GLV is situated on the Pearl River delta,in the modern city of Zhuhai, and is only one hour away from Shenzhen and HK by high-speed ferry.Macau is next door and Guangzhou is a two-hour bus ride away.

Zhuhai is rapidly becoming known as a centre for education and training excellence and is attracting an increasing number of top class international companies and schools such as Cannon,Jinan University,and Zhongshan University,which has open the biggest and most modern university campus in China.

Zhuhai has nicknamed "the city for lovers and the city of hundred islands", which offers beautiful scenery along the long coastline, golden beaches, waving palm trees and over 100 islands.

The annual temperature of Zhuhai averages 22.3C (about 72.1F). Summer is not very hot that the temperature peaks at 36C (about 96.8F) during months from June to August. Winter there is mild and sweaters are sufficient in the coldest months of January and February. 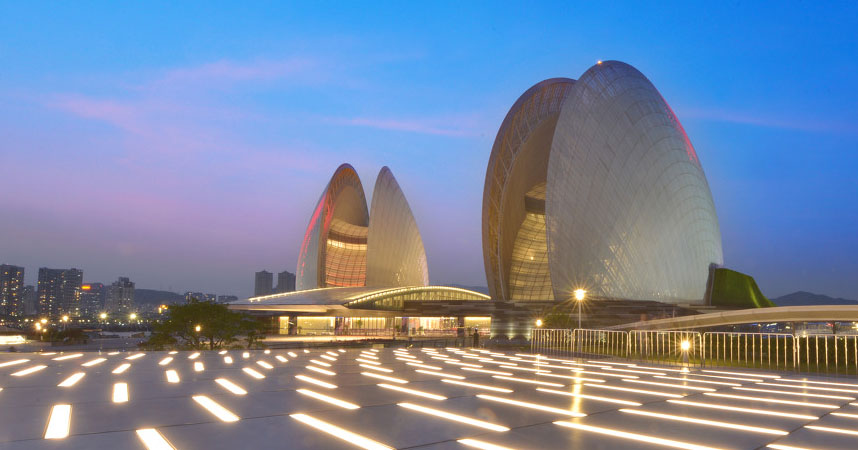